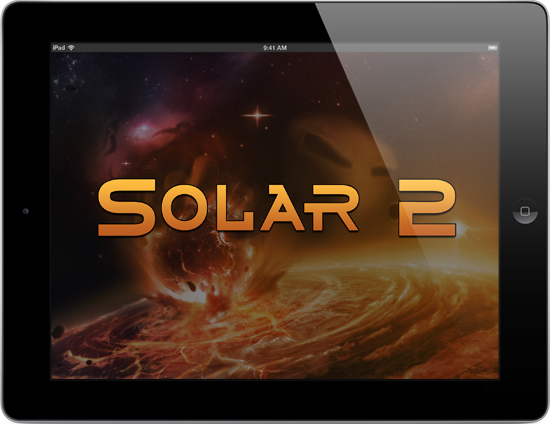 Yeah, I know, I know. This is long overdue. People kept saying “Solar 2 would be awesome on a tablet!” but I was just lazy. But all my recent porting adventures to Mac and Linux meant that a lot of the hard work was already done, and I suddenly realized it was just a simple step over to the iPad.

What devices does it support? – iPad 2 or newer
What price? – $3.99
Does it support full retina resolutions? – Sure does 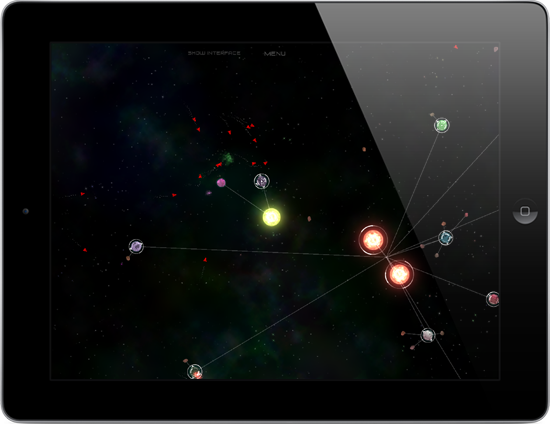 Don’t have an iPad? An Android version is also in the works, and should surface before too long. Solar 2 won’t be appearing on phones, the game would need to be butchered to support such a tiny screen, and I just don’t have the heart to do that. Solar 2 is also available on Windows, Mac, Linux and Xbox 360.